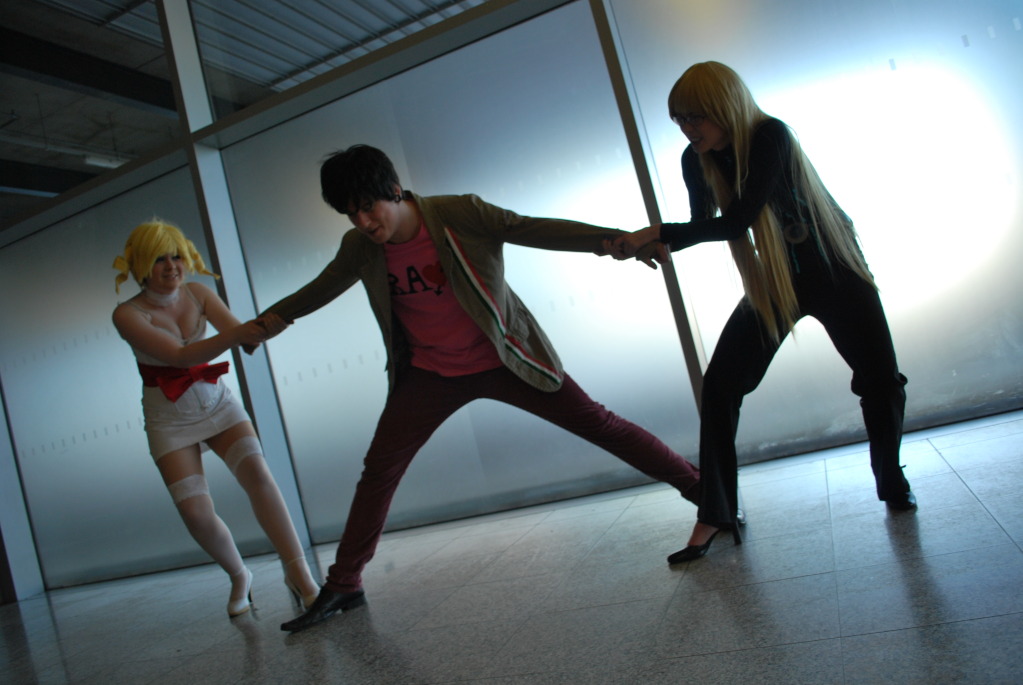 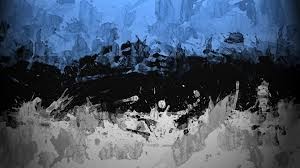 For ages I’ve listened to people wax philosophical about how staying faithful in a relationship (whether just a dating thingy or an actual marriage) is hard, and cheating is easy. What a load of humbug. I actually used to believe so myself, right up until I got married and then somehow met another incredible woman along the way. Now I find myself torn between these two awesome women, one legit and accepted by society and the other one otherwise, but not able to let either go. 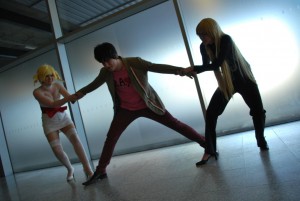 Before you start casting your sanctimoniously judgmental stones, permit me to introduce you to the two ladies who are the principal actors in this story and the real reason it is being told.

The legal one, the one I’m married to is code named ‘the Hustle’. Me and her, we’ve been married for so long now that she’s virtually a part of me, and me her. You know how married folk begin to look, talk and act like siblings after a while, with similar tastes and sharing the same wavelength? Yep, that’s us alright. Matrimony has made us almost identical, and time has perfected our synergistic chemistry. Aside from giving me societal status and credibility, she also provides chops for the table, is responsible for the cool crib, the nice whips and those fancy kicks, the whole nine. In short, the hustle is Bae – mostly routine, demanding and stressful even – but Bae nevertheless.

‘Writing’ is the alluring ‘side chick’ (God knows I hate that derogatory term). We met not too long ago, but in my heart it feels like I’ve known her all my life. I swear I wasn’t looking for trouble; I was content you see, but fate in her fickle and whimsical fashion just dumped her right in my way. Truth be told, she is everything Bae is not, full of flash and panache, without care and compunction, fancy-free and footloose, a very addictive distraction. The stolen moments we spend together are the stuff of which dreams are made, passionately magical and so intense, that when i go back to the dreary familiarity of Bae’s arms, my mind keeps wondering back to the tantalizing unpredictability of hers. Such is her attraction, that I’m willing to risk societal condemnation and recrimination just to taste heaven (no matter how briefly) in the comfort of her bosom, although I’m rational enough to keep her existence secret and our frolicking absolutely clandestine.

And herein lies my dilemma.

The hustle as dependable as she is actively encourages and thrives on dour reality. She stays grounded, and expects me to tow the same path, as an adult with vested roles and responsibilities which I must deliver on whether or not I find them enjoyable. Writing however panders to my fantasies. Sensuously exotic, she is a being of dreams and imagination, and there is no boundary that she isn’t ready and willing to cross. She connects with the wanderer in my soul, and doesn’t give a hoot whether I choose to behave like a helpless infant or an impetuous hormonal teenager as long as it makes me happy. Ecstasy doesn’t do the summation of her effect on me enough justice.

Handling both of these women without any conflict is a huge toll on my resources, but I have no choice in the matter. Society, at least for now is partial to monogamy. For me however, both women (with their different characteristics) have their uses and thus, equal portions of my heart. Yes I’m married to one, but life as I know it will become totally unlivable without the other. So I stay hitched to the Hustle, while I creep around with the side chick, hoping I don’t get caught out, or collapse under the physical, mental and emotional burden of keeping both relationships in balance. This is the way for now, so help me God. Who knows who becomes what later on, or what tomorrow brings?

This story is not intended to generate any controversies, but to straighten out a point which many have somehow gotten twisted over the years. Staying faithful is actually very easy, anybody can do it, as society is always there to approve and give its support and blessings. Cheating and doing it successfully in spite of all the risks, resources and dangers involved however, is not a task for learners, the unimaginative and the faint of heart.

4 thoughts on “CHEATING IS NOT FOR DUMMIES!”